When it comes to hot rods and automotive chaos, there’s no one who does it quite like the guys from Roadkill do. David Freiburger, Mike Finnegan and Steve Dulcich have done it all – from drag racing and cross-country road trips to off-road adventures and burnouts for distance! Who better to put our crate engines to the test?

Here’s a look at our favorite Roadkill vehicles that are powered by BluePrint Engines: 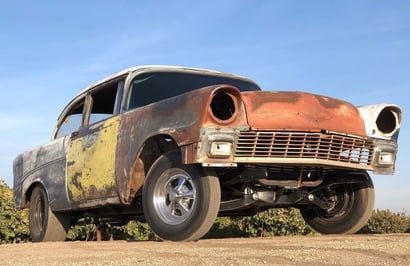 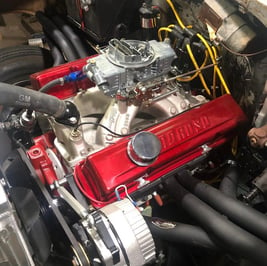 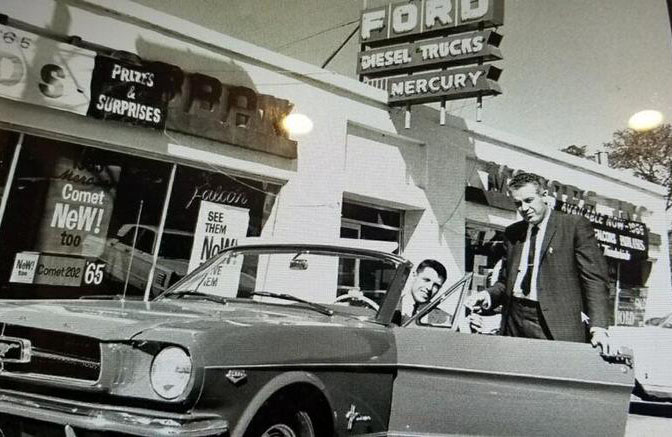 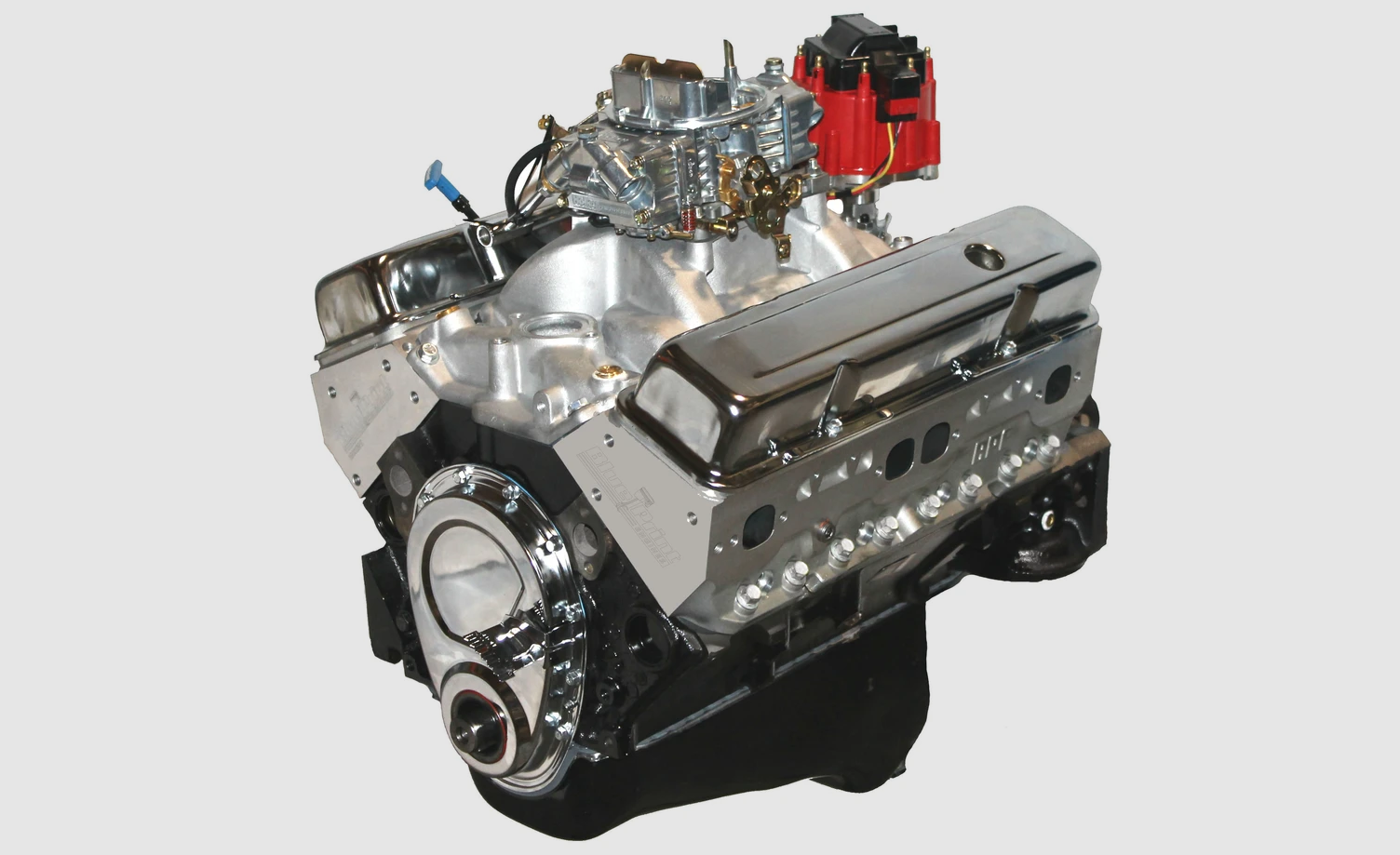 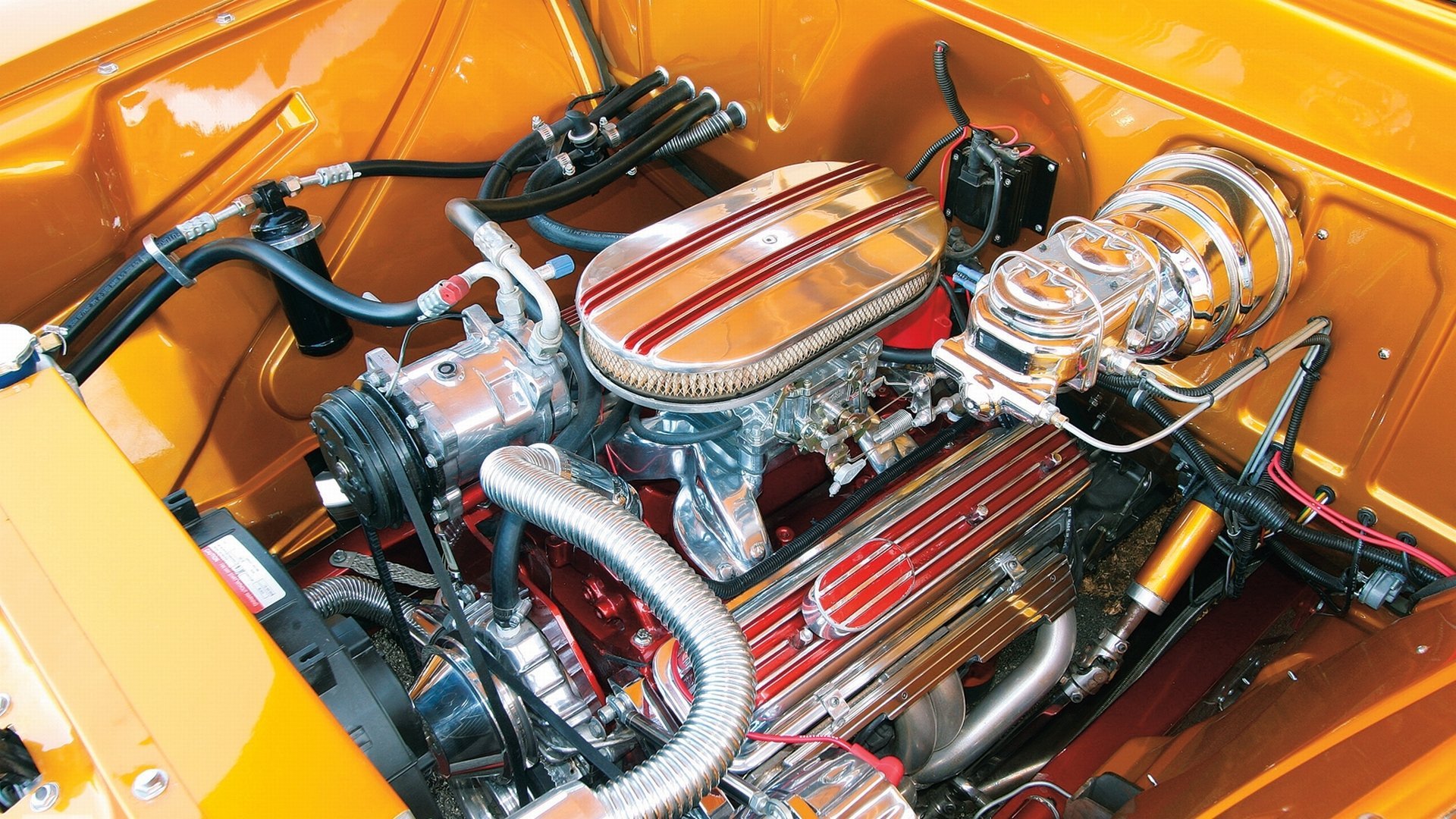 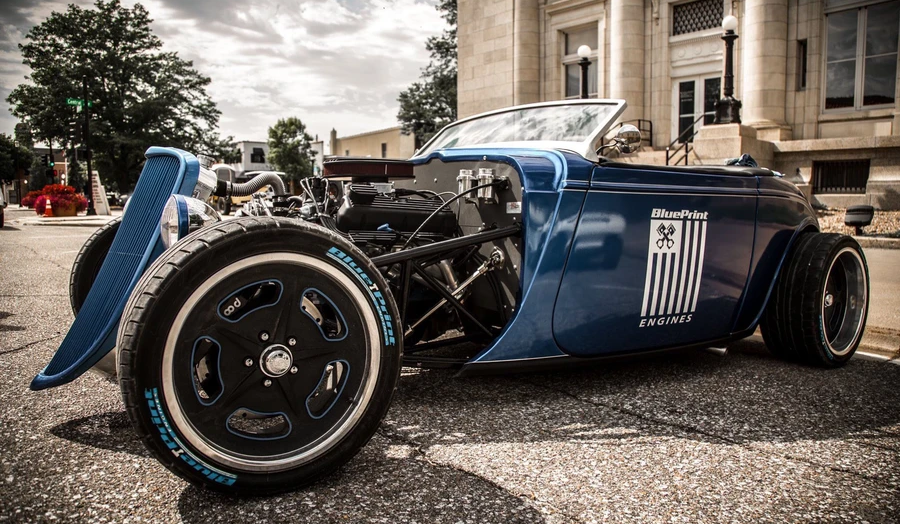 Keep up on our always evolving products features and technology. Enter your e-mail and subscribe to our newsletter.